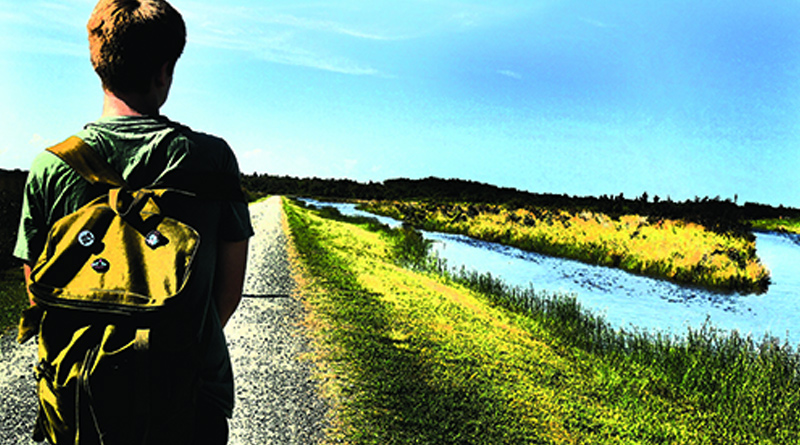 When it comes to preparing a bug out bag, or getting out of Dodge bag, most people feel the need for gear and supplies. The idea behind a bug out bag (BOB) is to sustain you from the oncoming, or already happening, crisis at hand. However, the most overlooked and most needed item won’t be found in anyone’s bag at all. Not even the great survivalists who practice around the world, in remote areas, have this in their BOB. The most amazing thing about this item is how vast it is, yet so light and comes in a handy dandy, fully concealed carrying case. You can’t buy it at surplus or outdoors stores nor will it be found online.

What’s amazing about this item is you already have it; in fact you use it every day of your living and breathing life. It’s called your brain. The brain is a super high functioning decision device that controls every aspect of your body and function; voluntary or involuntary, including motions and operations of your anatomy. Without it your body would be a big glob of mass spilling around on the floor uncontrollably.

It’s a great thing you already have this item, yet somehow, it gets overlooked by most all survivalists when assembling a BOB. Most often we listen to the right side of our brain because that’s the fun side. The left side of the brain is analytical and logical. Therefore, there isn’t much room for fun stuff, like getting excited as you’re buying gear and supplies at a breakneck pace. However, it’s that left side that’s going to put all the gear we buy to good use.

There are many items a prepper should consider when preparing a bug out bag. Gear is the least important of these items. A lot of people beg to differ with this mindset; however, it is true and accurate. For instance, let’s say you just bought a classic muscle car and it is candy apple red, four-on-the-floor with headers to boot: a sharp looking bucket of bolts you’ve had your eye on for a long while. If you don’t know how to drive a stick shift, you probably won’t be going anywhere fast. In addition to your lack of skill necessary to drive the dream machine, you’re going to find yourself in a ditch even faster. Much is the same for bug out bags. Bigger isn’t always better, nor is having the fanciest bag either. When acquiring gear and supplies, let your left brain do the thinking and be rational about the gear you buy.

The false positive feeling we get when we buy gear is that it’s going to save us from all types of crisis. “If I could just get one of these, or those, my bag will be all set.” Then next weekend it’s the same trap: “I just need one more special item.” However, there is no substitute for knowledge, and without knowledge, building a skill set becomes a difficult task. For most men, admitting we don’t know something is a hard thing to do. We usually learn a lot on the fly, but during crisis situations, learning on the fly may just get you injured or worse, killed.

Another problem most people come across is simply reading the directions on the package. If the directions seem easy enough, into the shopping cart it goes and usually without a second thought. As the right brain says aloud, we can do that, it’s a snap. The left brain is saying perhaps we should practice with this one and get to know its function. As you’re walking down the aisle, your brain is battling itself as to whether or not practicing and building on your skill set is a good idea.

When it comes to skill there is only one way you can achieve it, and that’s with lots of practice. If skill could be bought in the store or online it would be out of stock every time you went looking for some. Your skill set is what’s going to save you, including the training you’ve invested into yourself. Buying a firearm doesn’t automatically make you a marksman or sniper. It takes years and years of practice, training and sometimes coaching, to become that great shooter. It’s no different with bug out gear and supplies.

If there’s one thing that is obvious it should be this: gear is not going to save you from any situation. It’s not the gear that is in question, it’s your skill set. The ability to purify water, make fire, and build shelter are all things you can’t buy in the store. Sure, you can buy gear that makes these tasks easier, but they are only simple once you’ve mastered them. There is just no substitute for good old fashioned practice and experience. Just having gear in your bug out bag isn’t good enough. Get out in the forest and stay for several days, rustic style. Go and practice a crisis situation and get to know your gear well. Practice makes perfect and during a real crisis situation isn’t the time to figure out how things work. Knowledge, skill and practice are essential elements in preparing for disasters. Once you combine this with items in your bug out bag you will be able to use your gear more effectively and survive.

Mark Kaz actively practices survival and has an annual survival camp called Kaz vs Wild in northern Michigan. Details of this camp can be found on his website, www.kazvswild.com 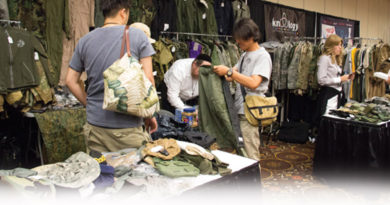 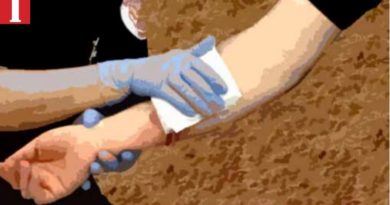 Do It Yourself: Make a Splint 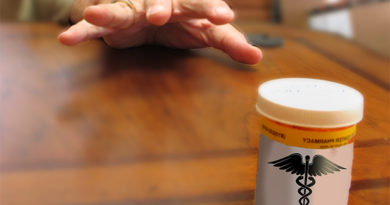 Preparing for a Disaster with a Medical Condition

One thought on “Your Mind: The Best Prepping Tool”