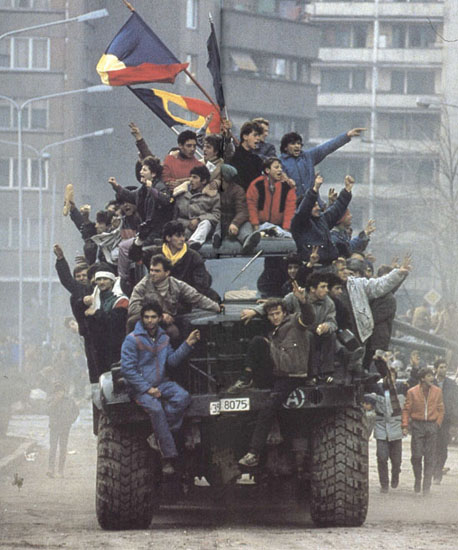 “Enjoy the Christmas Feast”- The 1989 Romanian Revolution
by Anthony Yeary

As one of the many civilian rifles used by Romania’s Patriotic Guard, the WASR-10 likely saw action during the Romanian Revolution of December 16th-27th of 1989. Not long after the conclusion of World War 2, a new Communist regime had seized power in Romania through the usual lies and falsified elections. As it was laid out to the people, by throwing off the shackles of their royal family and restructuring as a socially balanced country of Communism and member of the Warsaw Pact, a new age of peace and prosperity could follow. The people of Romania, now quite weary of war and endless fighting, embraced the new philosophy and King Michael I, despite being a hero of World War 2 and extremely popular with the people, was exiled in 1948.

Fast forward to 1981, when their dictator, Prime Minister Nicolae Ceaușescu, and his wife, Deputy Prime Minister Elena Ceaușescu, slipped off the deep end into full-blown megalomania. Unwavering in their goal to pay off the nation’s $10 billion national debt as swiftly as possible, they instituted programs that rationed how much gasoline the people could use, how often they could heat their homes and how much food they could purchase (among other things). The standard of living plummeted to Third World levels and malnutrition, as well as the infant mortality rate, skyrocketed.

To quell civil unrest, The Securitate (Secret Police) transformed Romania into a George Orwell “Big Brother is Watching” 1984 nightmare. The Securitate met political dissidents with extreme brutality (even compared to the standards set by the Soviet Union) and it was nearly impossible for an organized resistance to form. As Ceaușescu really started to lose it, he manufactured himself into a complete Cult of Personality, constructed a Communist Museum and built the largest palace (The House of the Republic) in the world. Despite this ridiculous economic strategy, Romania did pay off their $10 billion national debt, and as expected, did not raise the standard of living afterward. As Mikhail Gorbachev strived for political reform and peace with the West, Ceaușescu shifted Romania into a Communist nation independent of the Soviets.

Finally, the match hit the gasoline. Hungarian Pastor László Tőkés spoke out against Prime Minister Ceaușescu on national television and informed the citizens that they had long forgotten their basic civil rights. Tőkés was stripped of his position and thrown out of his home by the government. This had a deep and profound effect on the people of Romania, who in protest, gathered in masses in the city of Timișoara. Protest became full-blown war when the military was ordered to open fire on the protesters. A significant portion of the Romanian Armed Forces refused to do so and became members of the revolutionary movement. Over a near two-week period, fighting ensued between the loyal members of the military and the populous. Ceaușescu tried to calm the crowd with a speech that included his condescending plea for the Romanians to “Go home and enjoy your Christmas feast.” After this, the remaining military turned on the dictator, effectively ending his chances of regaining control. Although Ceausescu fled the country via helicopter, he was betrayed by his personal pilot Lt. Col. Vasile Maluțan, who feigned engine problems and landed the aircraft, eventually luring Ceausescu into a trap that led to his arrest. 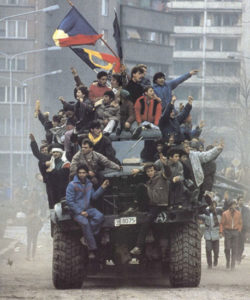 Ceausescu and his wife were executed on Christmas Day, 1989 by the now organized rebels, the National Salvation Front (N.S.F.). As of today, economic conditions have greatly improved and Romania has moved much closer to the West, even joining NATO in 2004 and the European Union in 2007. The lesson here is not so much that the common man has the power and resources to carry out a successful revolution, it’s that the people should never let their government erode to such corrupt levels in the first place. We here in the United States are the sovereigns and our Founding Fathers have given us a system and the power to stop corrupt politicians before they screw things up too bad. Vote intelligently. Write your representatives frequently. Above all, hold them accountable for their actions and vote against them when they start to lose touch with you, their constituent. Remember the words of Mark Twain next time you’re standing in the ballot booth: “Politicians and diapers must be changed often, and for the same reason”. 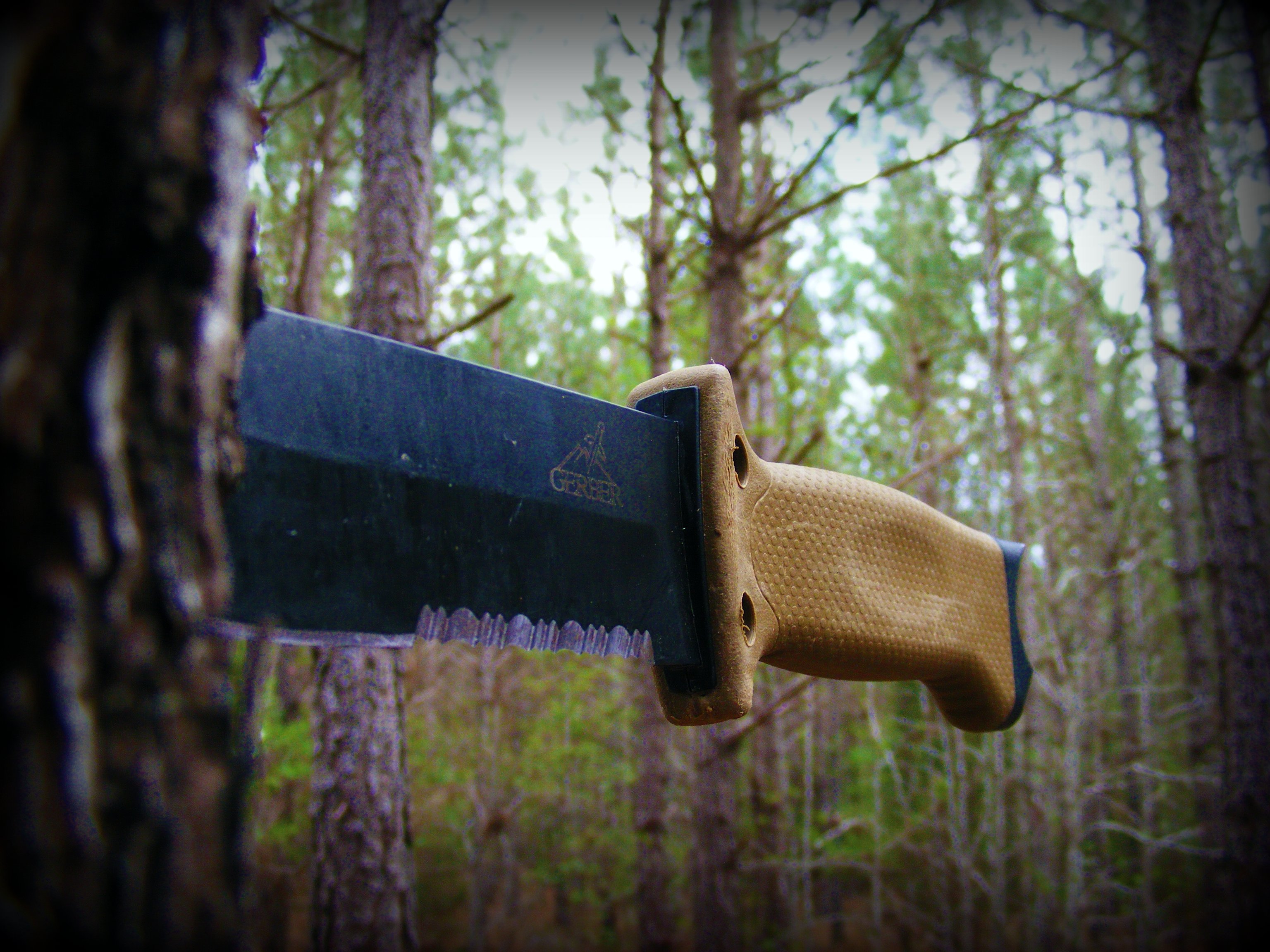 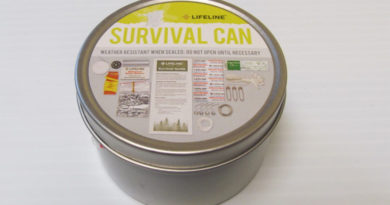