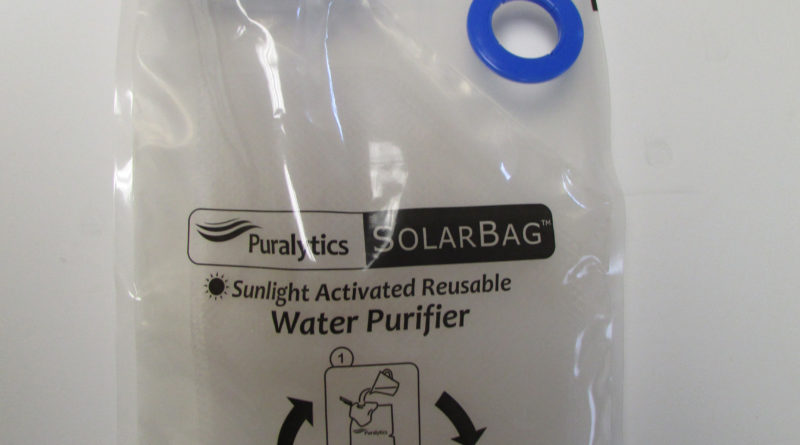 Survival gear is one of the many products that are absolutely essential for being prepared. The list of basic human needs determines what gear is most important when you are away from the comforts and security of your home. At the top of this list is water. Without it, the body cannot survive for more than three days. In the wilderness, there are many ways to purify water and, yes, the sun is one of them. One of the easiest and most thorough ways to purify water using the sun’s UV rays is with Puralytics’ Solarbag.

The Solarbag has won several awards for creating a product that purifies and does not just filter water. This is achieved using the sun’s UV rays exceeding the standards set by the E.P.A. and the World Health Organization. To use it, you cover the opening with an included pre-filter to prevent large debris from entering the bag and fill it with water (three liter capacity). If you wish, you can add a drop of Pur-Blue from the included bottle; this way you know the water is safe when the blue color dissipates. When the bag is filled, you simply place it in direct sunlight. Safe levels are reached between 90 minutes to three hours, but you can leave it for six hours if you want to be certain. Minimally, the Solarbag can be used 500 times, but they have had testers that have lasted over 1,200 times. It just depends on how much abuse you put the bag through. I tested it two different ways. The first test was with rainwater. We had a torrential downpour last August and the gutters in the front of the office were clogged and overflowing. Knowing that they were clogged due to leaves and other debris that were surely covered in the usual gutter slime that accumulates, I filled the Solarbag to the top with the overflow. The next day I left the bag in direct sunlight for six hours and the water tasted normal. I didn’t get sick or die or anything!

To see if I could purify something I could see, I filled the Solarbag and added coffee grounds. It didn’t filter the coffee out after hours in the sun, so I dumped it and rinsed it out. As you may have guessed, the inside of the bag smelled like coffee and the purifying element was stained brown. When rinsing it out wouldn’t work, I filled it with tap water and left it in the sun again. After five hours, the brown color was gone and the coffee scent had disappeared. It was as if it were new again!

The Puralytics Solarbag is worthy of its many awards and the hype that surrounds it. In extremes, it can help you get out of No Man’s Land and in more common situations, it will get you through an extended power outage. It’s very portable and weighs virtually nothing, so it’s not a burden to stow away or carry with you. The Solarbag is worth considering because it is so popular and desirable.  In addition, preppers or outdoors enthusiasts will find it worth adding to your gear because it is as good and effective as the fan base says it is. Give it a test run and find out for yourself, you won’t regret it! 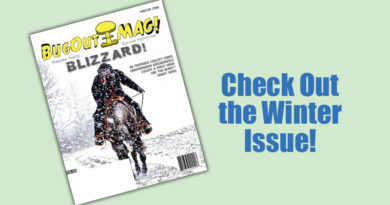 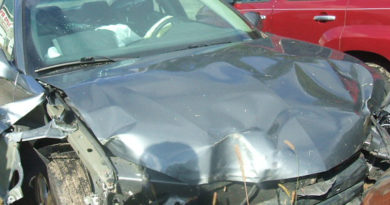 Prepping Your Car With Gap Insurance (or Why I Hate Deer) 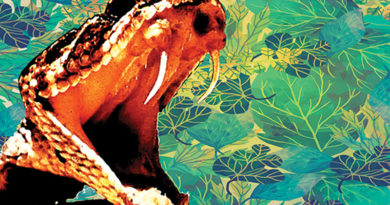