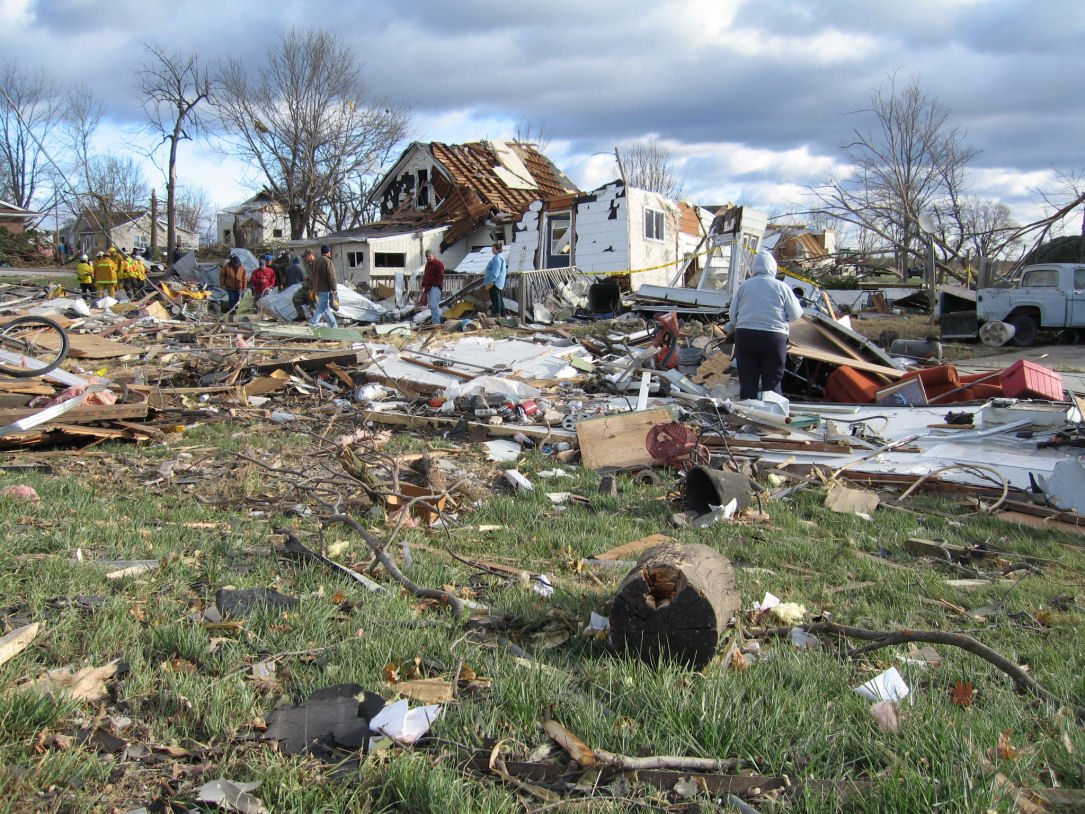 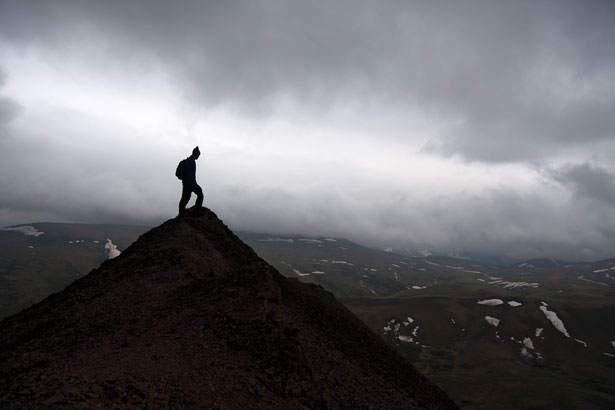 If you are reading this, you have already become concerned about future events and have begun to take responsibility for your own survival and your family. You may be alarmed at the increasing number, variety and severity of disasters throughout the world, particularly in the United States. This is not your imagination. Things are getting more dangerous and the infrastructure and the emergency services are starting to break down. One disaster often contributes to another. Who can doubt that the immense costs of the 9/11 attacks and Hurricane Katrina contributed to the economic collapse? The shrinking economy reduces funds for infrastructure improvements, safety, emergency services and police; this then sets us up for further attacks and disaster. The eventual result of these combined and multiplying manmade and natural disasters could trigger a general world collapse sometime in the next twenty to one hundred years.

The immediate mission for the responsible citizen is to prepare to survive increasingly severe and lengthy emergencies with less and less outside help.  Since these events will strike closer and closer to every family and economic conditions will become more and more challenging, it is imperative that people begin an energetic and systematic program to increase their emergency preparedness and long-term self-reliance while they still have the resources and time to do so.  Furthermore, the children and grandchildren of today must be reoriented from passive dependence to active self-reliance through preparedness training and the acquisition of basic survival skills.

Here are just a few of the scientifically calculated situations that are already happening today.

The first step to survival is to assess your current situation and level of preparation against what you truly need to survive anticipated emergencies.  Having done that, you can then start improving your situation in an organized and scheduled manner.  To aid in this process we will establish six levels of preparedness starting with “zero”.

Level Zero- Planning to be a victim

The individual or family prefers not to think about “bad things” and has no plans or means for surviving even a “normal” emergency. These folks are totally dependent on the political and economic system for every day-to-day necessities of life. Any disruption will panic them. Level zero individuals are highly likely to be a burden on public services (if they exist) and/or turn violent under severe emergencies. They are a danger to their neighbors and the community and will probably not survive long into a true catastrophic event.  Unfortunately, this classification describes a significant portion of the population.

Even a casual concern for your own safety should put you here! You have a good flashlight, candles, a first aid kit, a few days of food on the shelves, a few gallons of water stashed away and you have given some thought to what you would do in emergencies such as: extended power outages, water supply interruptions, home invasion, fires, etc… It’s not much, but it’s a start.  If you are lucky, you will get through a few short-term situations, but if you don’t improve, you are going to be in real trouble at some point in the next few years.

At this level, you are making a conscious effort to prepare for common, short-term emergencies.  You have put up at least 5-gallons of water per person and have a 5-10 day supply of food on hand.  You have invested in several LED flashlights and lanterns and have a crank powered emergency radio. You also have at least one good fire extinguisher and probably a firearm.  You may have a first aid manual and/or “how to survive” book. This is the minimum level for any responsible citizen.

This is where everyone needs to be ASAP!  At this level you should get through most “normal” emergencies and have a good chance to survive many serious and longer-term disasters.  You will not be a burden to your community and may be able to help others. In addition to your “level two” supplies you will have a 30-day food and water supply. You have a small 72-hour survival pack capable of supplying essential food, water, shelter and first aid for a few days on the road.  You may have a generator and fuel to run basics (e.g. sump pump, freezer etc.) for 3-6 days and a safe portable indoor heater. You have the ability to purify water, cook food, put out fires, treat minor injuries, and dispose of bodily waste without outside help.

This level will make it possible to ride out (at home) or escape from (evacuate) many serious disasters.  In addition to your “level two and three” supplies, you have a fully equipped evacuation pack or “bug-out-bag” capable of sustaining and sheltering you for an extended time. You now have a variety of weapons for home defense, self-defense and hunting.  You have a number of survival books and have at least basic first aid and other survival related training.  You may also have acquired training and equipment to cope with nuclear, biological and chemical hazards. You will have made detailed plans for your own evacuation and may have established safe locations and caches of emergency supplies along that route. At this level you should be involved with community emergency response organizations and/or preparedness clubs in your area.

This goes beyond preparedness and moves towards a more self-reliant lifestyle.  While the previous levels involved putting away resources from the existing sources for a future need, this level implies being able to generate and use essential supplies from the environment over a long time period.  At the extreme it can involve moving to a remote location and establishing a “retreat” with its own power supply, gardens, water source, etc…  This may be impractical for most people, but everyone can achieve at least partial self-reliance.  Adding rain barrels, wood stoves, vegetable gardens, solar panels or windmills can vastly improve your long-term survival chances. Develop skills that can be used to supply essentials such as hunting, fishing, sewing, metal working and carpentry. Stockpile tools and supplies that can be used as trade goods is another suggestion. This will put you in a position to survive and even thrive during hard times.

While no one likes to think about a future of dangers and challenges, an open minded look at current events and recent history leads to the inescapable conclusion that humanity is entering a perfect storm of combined economic, natural and man-made disasters. No amount of preparedness can guarantee one’s survival under every conceivable situation, but a systematic and continuous effort to increase one’s material, mental and psychological capacity to survive will greatly reduce the chances of serious, injury, loss and death.  The future survival and freedom of good and responsible citizens and their children is dependent on their efforts to become better prepared and more self-reliant. 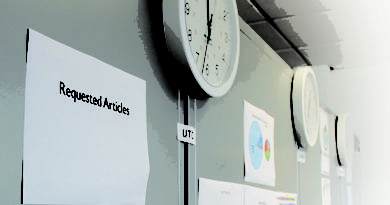 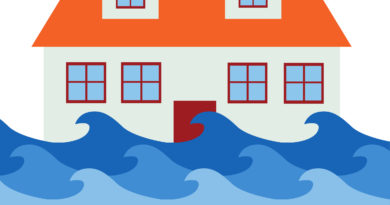 How to Save on Emergency Supplies – Disaster Prep on a Budget 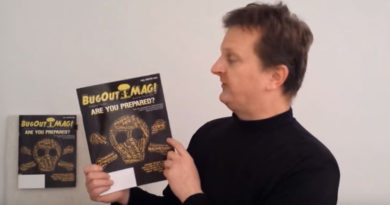 One thought on “Preparedness Overview”